let me introduce to you - Falco. 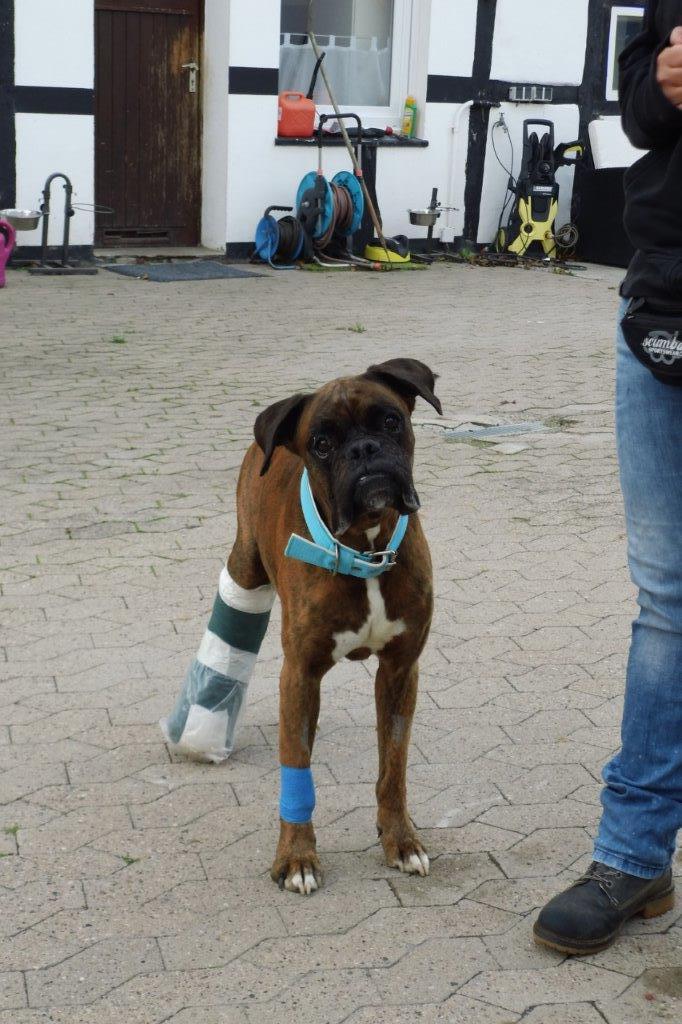 He is in desperate need for a surgery. Otherwise he would simply die. I called the shelter and told them that there is - again - some money from Whip Basics on the way. When I told them, that it is 800 Euro and 44 Cent, they were sooooo happy. Because that money makes the difference between life and death. I know that we can't help all those animals. But at least we do something. 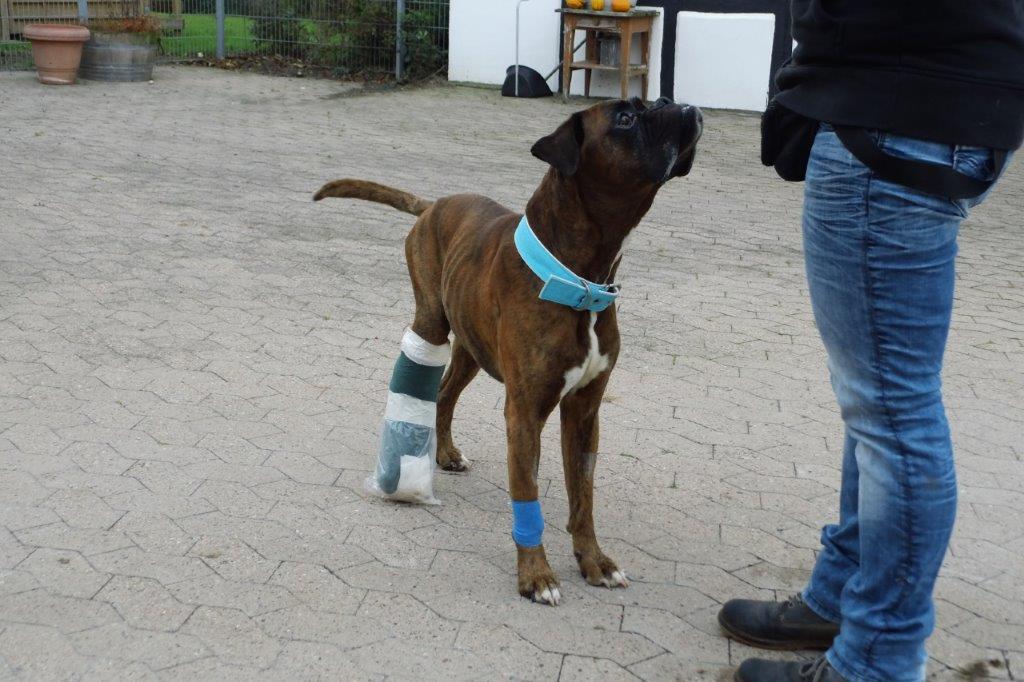 As I wrote - Whip Basics is such a small community. And we made 800.00 Euro
There are other forums and other groups. They simply did nothing.
If doing something for a good cause - in this case a dog shelter - is elitist...

Then we are elitist. And I'm proud of being elitist that way! 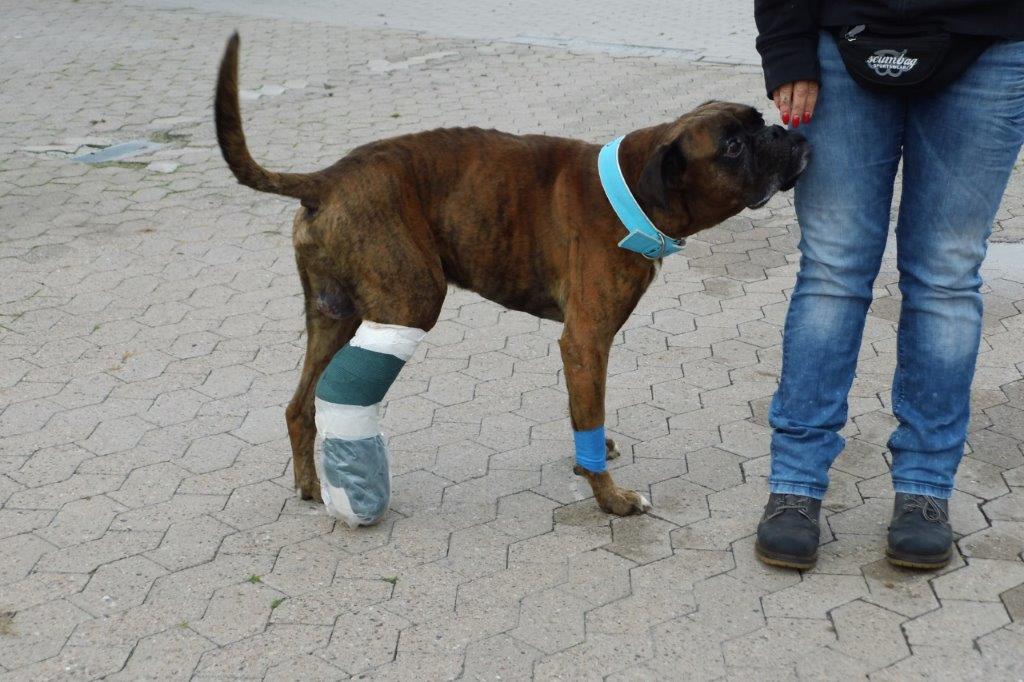 Wow, what a beautiful dog!
It's nice to be able to see how the money goes to such good use.
Thanks for letting us know and making it real Robby.

Beautiful fellow right there.  Thank you very much, Robby.  We donate a little work and time, and a little money here and there.  It adds up to a Real and tangible difference that can be seen and felt by another, such as Falco.  Thank you very much for showing everyone just what this does.

Look at those big beautiful eyes and tell me it's not important!!!

Falco is a beautiful pup, I'm glad we were able to help him.

To those who weren't able to, or decided not to, contribute this year, please think about doing so next year. Anyone who has a dog knows, they are perhaps the most loving of creatures to exist, and these poor pups don't have anyone. They need help

Now and then we had a hope that if we lived and were good, God would permit us to be pirates.
-Mark Twain

That's a good boy if I've ever seen one!!

Thank you Robby for sharing this. It makes the whole thing more "real".

I'm sure to be helping next time.

I pray that Falco gets fixed up and lives a long happy life. Good going Whip Basics. Thank you Robby for posting that pic.

He died for me, I'll live for him

Robby, thank you very, very much for your post about Falco!
Reading this thread and watching those pictures just made my day

Hi, Falco! I'm glad we're going to be able to help you get better.  What a great thing!

What a beautiful dog!  Glad that I was able to help in some way make his life better.

Pleased to meet you Falco!  Robby, thanks for introducing us to him, it's great to see the tangible result of these donations.

And that picture makes it all worth while! Well done all.

So cute! It's good to see what the money / donation used for.