How much description does it take, when the whole thing is called "Movies", hm...?
Post Reply
35 posts

Yes Star Trek. I grew up with TNG and the ones that followed in a lesser extend.

In januari this year I set myself the goal of watching everything Star Trek until Discovery comes.
I'm currently in the end of season two of Voyager.

My dad turned me into a Trekkie as a young child. We watched all of the original series and saw every one of the films in the theater. I'll have to check with my mother, but I'm pretty sure there's at least one picture of me dressed as Mr. Spock for Halloween - complete with the ears!
I'll give it a try, Dad, but it's going to be really hard...kind of like trying to saw something in half using a banana.
Top

I love it when a plan comes together

I can watch A-Team every day if I choose to.
It's shown on Cozi Tv here on cable.

I know I'm bringing back an old thread, but on the topic of TV series, the Selina Kyle character on Gotham uses a whip in a couple episodes. My google-fu is weak at the moment, but I think it is season 4 ep 2 or 3, which can be found on Netflix. Again with the weak Fu, but I believe the whip was made by Blake Bruning, I seam to recall hearing that in Nick's whipcast, but I could be (and probably am) wrong.

I could see using a whip to get echo location feed back, kind of like a bat does. Or the way Daredevil does.

I haven't seen the show, but I have been reading about it. Steve Townsend and Blake Bruning with some help from Nick Schrader made a total of 22 whips in less than two weeks for the show. Todd Rex trained the actors in their use. Jason Momoa, who played Kal Drogo on HBO's Game of Thrones, is the lead in the show. 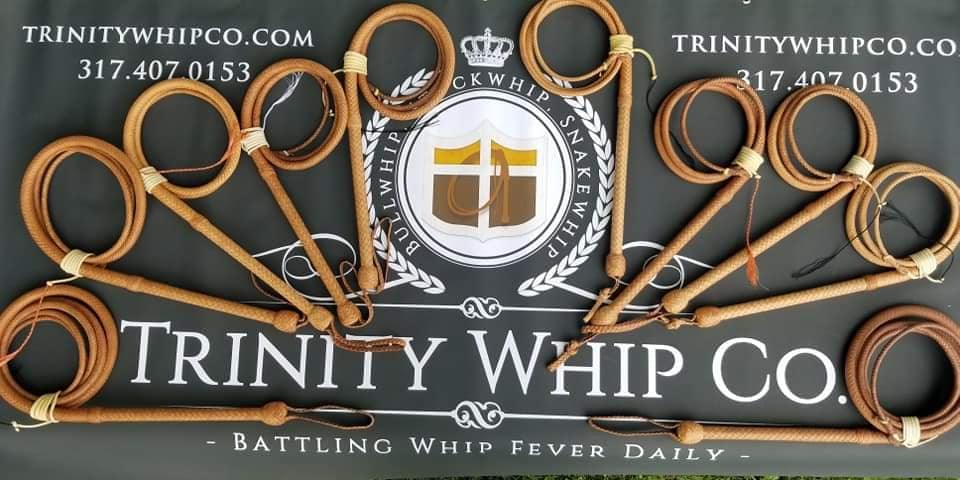 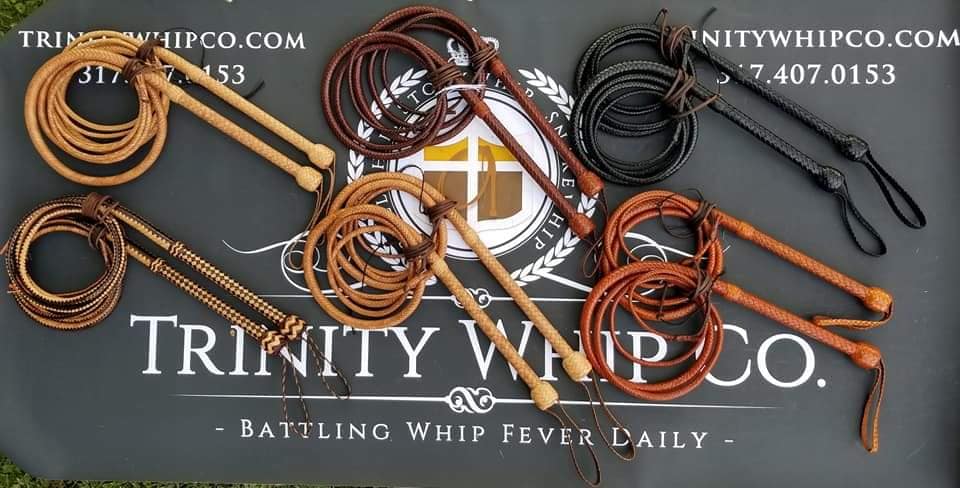 "Always be on the lookout for the presence of wonder." -E. B. White
Top

Interesting. I may have to check it out.
I'll give it a try, Dad, but it's going to be really hard...kind of like trying to saw something in half using a banana.
Top